One of a kind in Belgium thanks to its collections, the Museum of the Celts is right at the heart of the Province of Luxembourg, in a region that is home to a large number of fields containing Celtic tombs.

It opened in Libramont in June 1998 and houses the results of more than thirty years of excavations focusing on Celtic sites in the Ardennes.

It is the Centre de Recherches Archéologiques en Ardenne (CRAA) that set up and manages the Museum of the Celts.

The CRAA was founded in 1985 and is recognised as a not-for-profit organisation (“association sans but lucrative”, or asbl). Its goal is to promote the archaeological heritage of the Belgian Ardennes.

To this end, the Centre focuses on three main areas:

The CRAA covers all periods from Prehistory to the Middle Ages, but its main field of interest is the Celtic era. The CRAA is first and foremost known for its extensive searches for Celtic “tombelles” in the Ardennes. This area of expertise, as well as a commitment to preserving archaeological finds, and making them available to the public, led the CRAA to open a museum dedicated to the Celts in June 1998.
This means that the Centre and the Museum are intrinsically linked.

Through what we do, we want to raise the profile of the Celtic identity (know who they are, when and where they lived, the different populations of which they were made up etc.), as well as the heritage that they have passed down to us.

The Museum is easily accessible to schools and families, as well as anybody interested in finding out more about the Celts and the discoveries made in the Ardennes.

To study the Celts, we use historic scientific methods, as well as archaeology. The latter, by definition, is based on studying physical remains. There are all sorts of different ways to interpret them, particularly in less tangible areas such as their mentality, beliefs and values.

We prefer to remember the limitations of our knowledge rather than extrapolating from inadequate foundations.

As well as this, since the 19th century, the image of “our ancestors, the Gauls”, has sometimes been used for political and nationalist ends: we feel that this kind of ideological misrepresentation is inappropriate.

As a Museum that is officially recognised by the Fédération Wallonie-Bruxelles, our goals are as follows: acquiring collections, taking care of and preserving them, scientific research and disseminating information.

These are in keeping with the goals of the not-for-profit organisation. 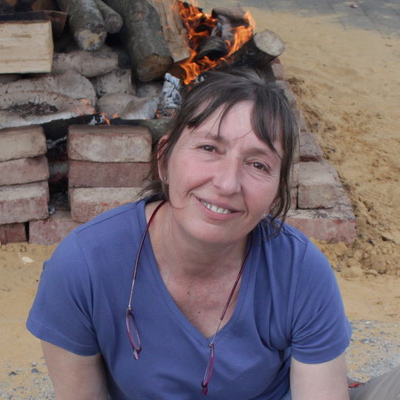 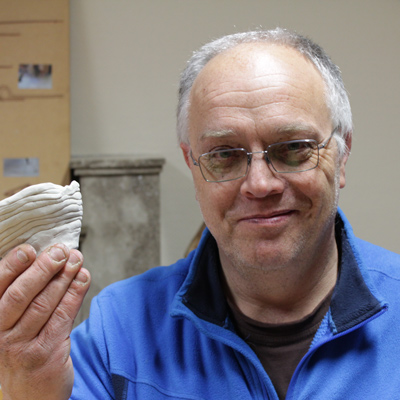 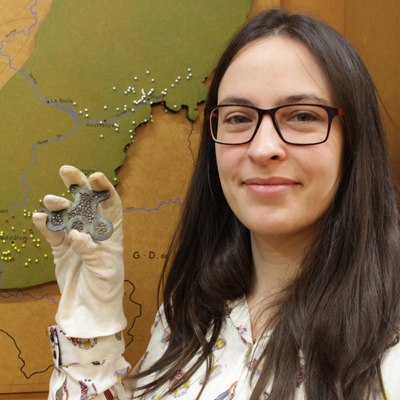 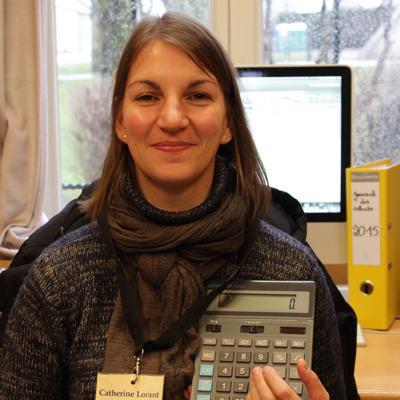 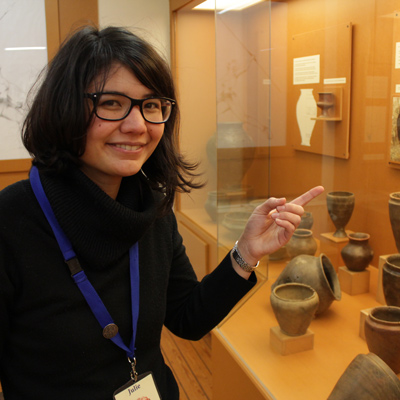 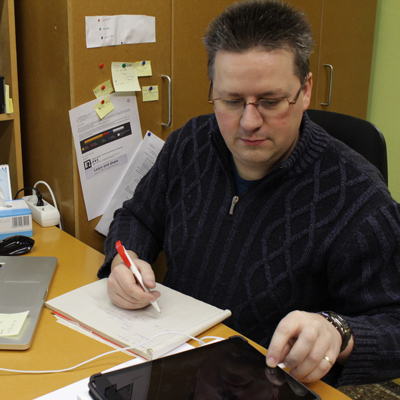 IT and new technology support
Multimedia 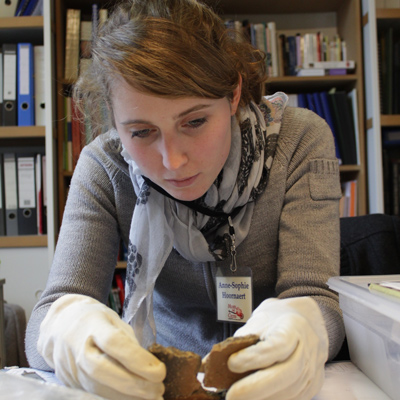 The CRAA and the Museum are partially funded by the income generated by its activities.

However, on a financial level, the Libramont-Chevigny local authorities are keen to preserve their heritage, and so contribute a great deal. They have provided the building that houses the CRAA / Museum of the Celts, free of charge, and cover all the inherent costs. They also cover the costs (60% subsidised by the Communauté Française, now the Fédération Wallonie-Bruxelles) associated with setting up the Museum, and beyond. They also help with salaries and social security contributions for employees.

This partnership between the CRAA / Museum of the Celts and the Libramont-Chevigny local authorities gives the Museum a “para-communal” status.

The Province of Luxembourg is also involved with museum funding, including in particular for scientific research, educational activities, exhibitions, and day-to-day management.

In 2008, the Museum of the Celts was recognised by the Fédération Wallonie-Bruxelles. This recognition as a museum, which needs to be renewed on a regular basis, entitles the Museum to a significant grant, but also demands compliance with a number of criteria.

The archaeological digs carried out by the CRAA were awarded subsidies granted by the Archaeology Department of the Service Public de Wallonie.

Last but not least, the Museum of the Celts also receives employment grants (APE and Maribel).

The Museum of the Celts has recently been awarded a number of labels, demonstrating its commitment to a number of goals:

The “Wallonie Destination Qualité” label shows that the Museum is committed to improving its services, its welcome and visitor satisfaction. Particular efforts will be made to welcome older visitors and access to the premises for the elderly.

The “Bienvenue Vélo” label adds the Museum to a network that is both local (the initiative is heavily supported by the Pays de Saint-Hubert Tourist Information Office) and much more widespread (Wallonia is committed to making the area attractive to cyclists in the medium term).