“Who were the Celts?”

This is the question that the Museum of the Celts tries to answer.

Here are just some ideas to get you started. To find out more, come and visit the Museum of the Celts! 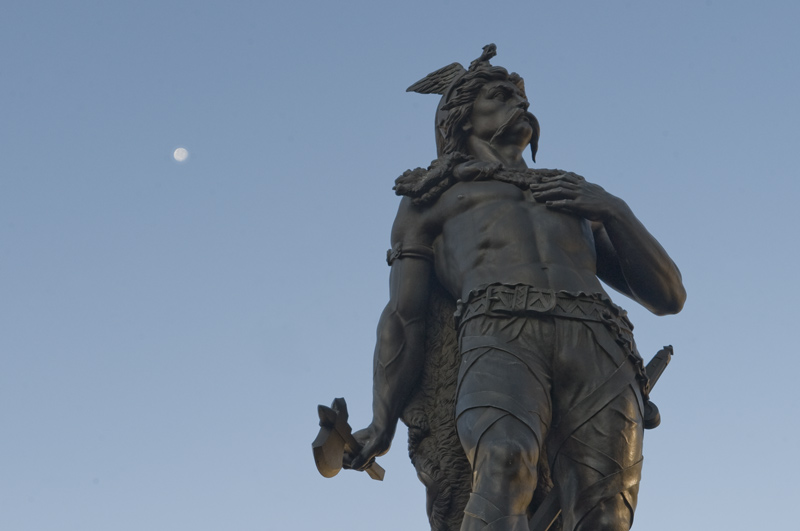 Romanticised representation of the leader of the Tungri: Ambiorix. © PGRM Guido Schalenbourg.

What is the main thing that defines the Celts?

It’s what they have in common, namely: a language, art and similar beliefs and customs.

Just like their contemporaries, the Greeks, the Germans or the Romans, the Celts were Indo-Europeans.

When were the Celts alive?

The precise moment that they made their first appearance in history remains a controversial subject among the experts!

One thing is certain, and that is that everybody agrees that the Celts were alive in the Iron Age: from the 8th to the 1st century BC.

In the Belgian Ardennes, we are aware that they were around from the 5th to the 2nd century BC.

The Celts belong to Protohistory, the period between Prehistory and History, when people who didn’t have a writing system lived alongside people who did. Among the Celts, knowledge was passed on orally. They only left behind a few inscriptions (using borrowed alphabets) that don’t really tell us anything about their society. In contrast, the Greeks and Romans did write about the Celts.

The end of the Celtic period is marked by their assimilation into Roman civilisation. 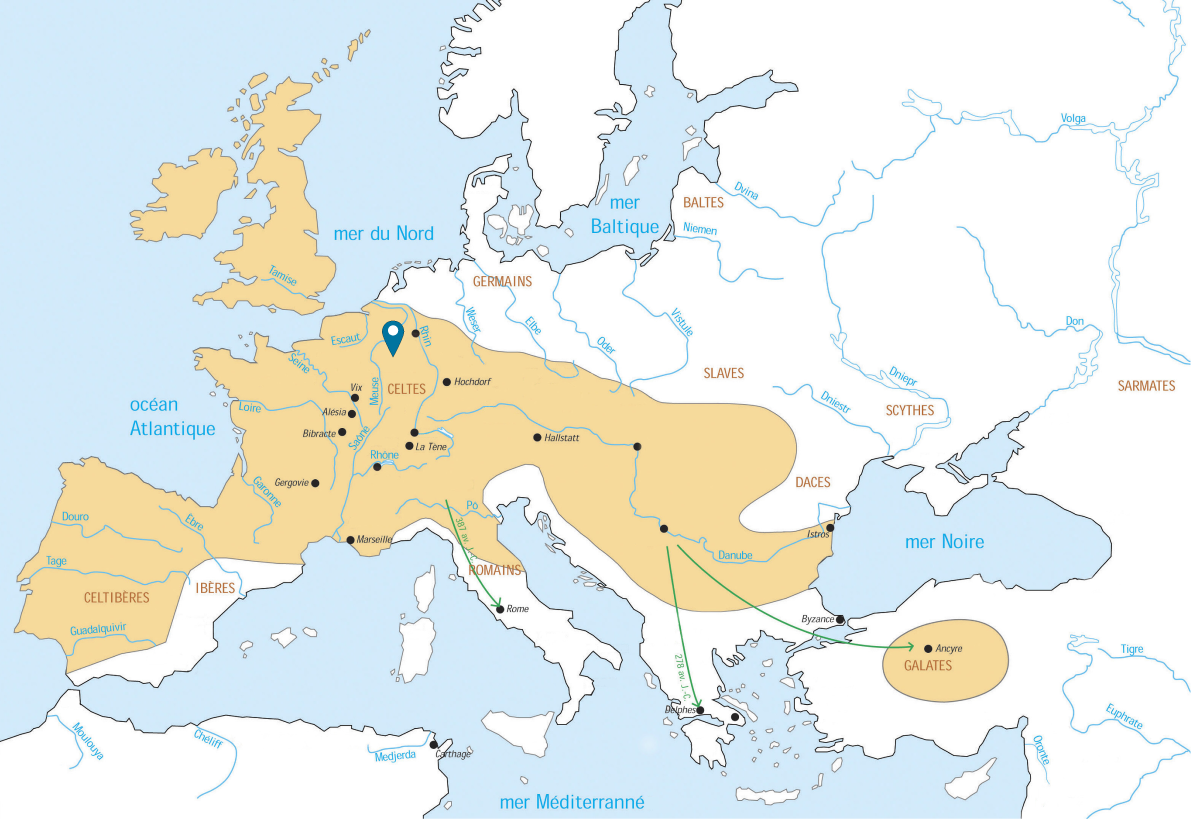 Where did the Celts live?

The exact geographic origins of the Celts is not known.

Archaeological finds tell us that in the 1st millennium BC, they were already occupying a large section of Europe.
However, this occupation was a gradual process, occurring at different times in different regions.

Three types of site from this era tell us about their existence in the Belgian Ardennes: